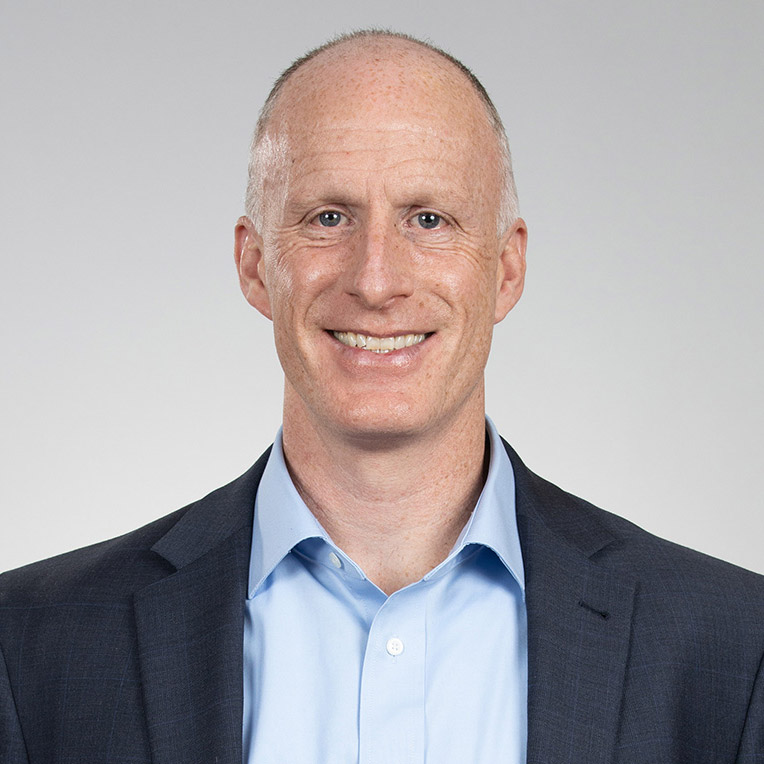 Tom, part of Meyer’s fourth generation of family ownership, started with the firm while still a teenager, packing, loading and unloading the company’s fleet of trucks. With a B.S. in business management from Siena College and an M.B.A. in business management from Quinnipiac University, Tom began his professional life with TEKsystems in New York, and then joined the family business in 2001 working in a series of positions throughout the organization. In 2015, Tom assumed the role of President and has lead the organization’s effort to expand its service offerings throughout an extensive geographic footprint including the New England and Mid Atlantic regions.

Our customers say it best:
“Meyer’s comprehensive services, professionalism, and subject-matter-expertise clearly set them apart from competitors. They were patient, flexible, communicative, and went above and beyond to provide top-tier service.”
Contact Us
Ready to shape the future of your business?
LET'S TALK
×
Scroll